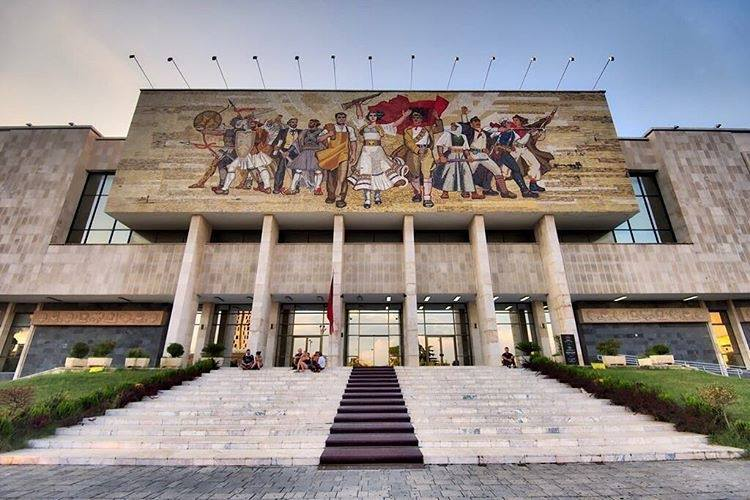 After spending fifty years closed to the world, the country reinvents itself as a destination full of natural charms and historical wealth

Albania, a country of 2.8 million people the size of the state of Alagoas, located in southeastern Europe, has 175,000 nuclear shelters. The proliferation of bunkers is due to the obsession of Enver Hoxha, a communist dictator who closed the borders and threw away the keys for almost half a century, of what he saw as the threat of an imminent foreign invasion to destroy the self-proclaimed “beacon of socialism.” Three decades after the overthrow of the fiercely Stalinist regime in 1991, which made the country the most isolated and backward on the continent, the invasion took place, only with the full support of the Albanians. This year Albania, redesigned as the most sought after tourist destination, is expected to receive 6 million visitors, the same number of tourists coming to Brazil.

No European capital has undergone in recent years a transformation as radical as the peaceful Tirana, which in Hoxha’s day was classified as “one of the most boring cities in Europe,” with few shops, no private cars on the street and zero entertainment. “Albania’s experience was unique and complex. I remember that absolutely everything was state-owned, even the shoeshine service that polished my shoe, ”says Brazilian journalist Bernardo Joffily, who lived there in exile between 1974 and 1979.“ People were friendly and liked to chat on the sidewalk in the late afternoon. ” Since the regime change and the opening of borders, the population has multiplied by four, reaching the current 850 000 inhabitants, and Tirana, full of Mediterranean food restaurants and trendy cafes, has become a fashionable and not very expensive tourist spot, which mainly attracts young people. In the renovated historic center, mosques, churches, and buildings inherited from the communist period are mixed. Opened in 2016, the Museum of Torture, dedicated to victims of the old regime, is installed right inside a bunker.

Albania is still one of the lowest-income countries in Europe per capita, with half the population living off agriculture, but tourism, which is expected to inject around 4 billion euros into the economy this year, is changing that. The country’s biggest tourist attraction is in the range of 150 kilometers along the Adriatic Sea. The Albanian Riviera, as it is called, has a great advantage over its French namesake: as it took a long time to discover, it preserves the last practically untouched beaches, without buildings, without garbage and without hordes of bathers – at least for now.

Inland, the country is cut by the Albanian Alps, a mountain range that rises to 3,000 meters, covered with forests. On snowy peaks, unexplored for long decades, a handful of ski resorts have opened in the past three years. Besides natural beauty, Albania offers an archaeological site, in the Butrint National Park, and the historic cities of Ohrid and Berat, declared a World Heritage Site by UNESCO. “Our past is complicated, but we have learned to make fun of it,” says Genti Mati, owner of a tourism agency in Tirana. Proof of the new image of the country, it is there that the origins of two successful singers, Dua Lipa and Rita Ora. And there comes the young lady from Mister, the new novel by the British E.L.James, author of the erotic bestseller Fifty Shades of Gray. Albania, who would say, is now pop. 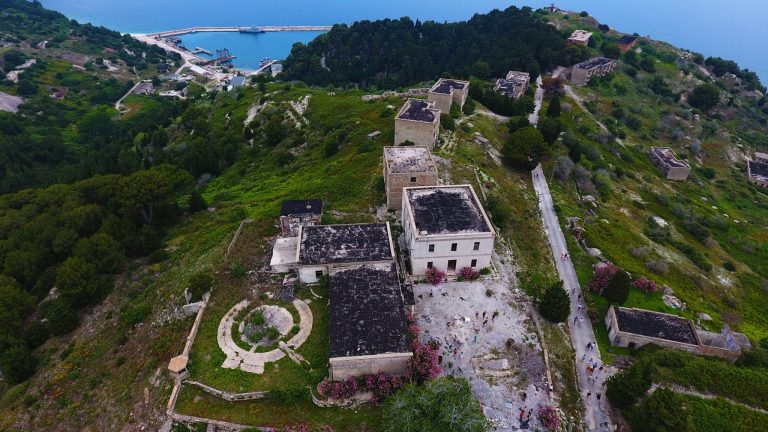 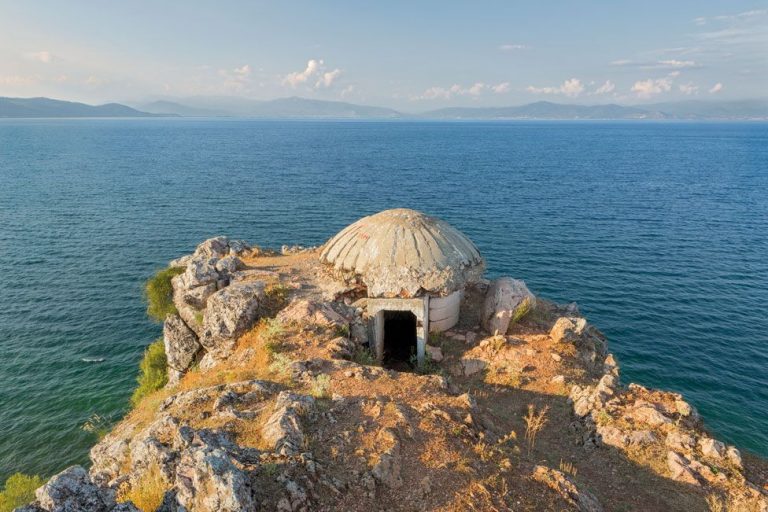 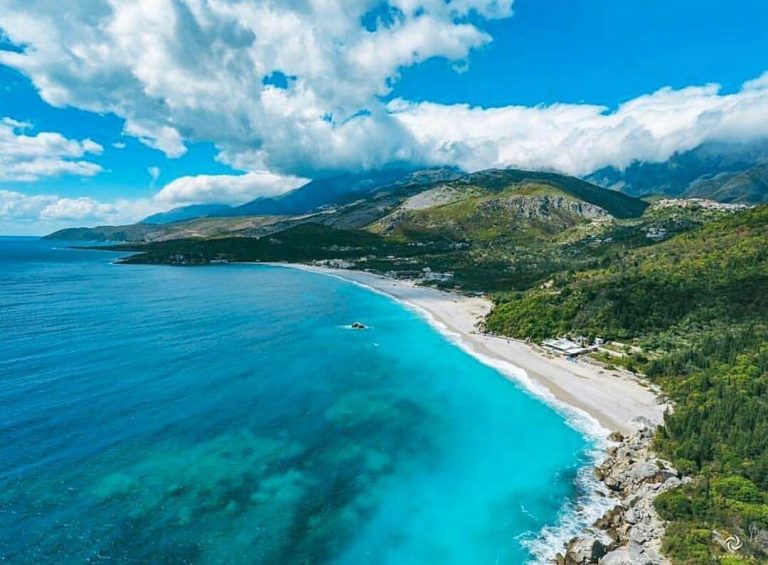