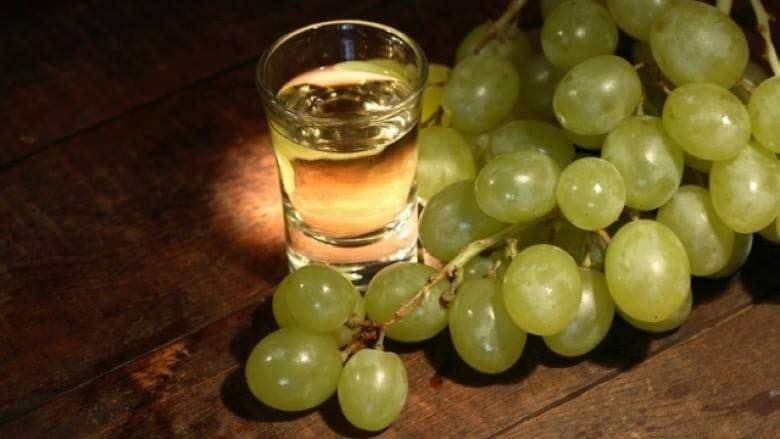 Albanian Raki, also known as “raki” or “rakia”, is a traditional alcoholic beverage that is widely consumed in Albania and other countries in the Balkan region. It is a clear spirit that is made from distilled grapes or other fruits and is often enjoyed as an aperitif or after-dinner drink.

The history of Albanian Raki dates back to the Ottoman Empire, where it was first produced and consumed by the Albanian people. It has since become an integral part of Albanian culture and is considered a symbol of Albanian hospitality. Raki is often served as a welcoming drink to guests and is a staple at celebrations and special events.

The production process of Raki involves distillation of fermented grapes or other fruits, such as plums or apples. The result is a clear spirit with a high alcohol content that is usually between 40 and 50 percent ABV. Raki is often flavored with anise, giving it a licorice-like taste that is both sweet and slightly bitter.

In Albania, Raki is often enjoyed straight or with a splash of water. It is also a popular ingredient in cocktails, where it is combined with other ingredients such as orange juice or cola to create unique and delicious drinks.

Raki is an important part of Albanian cuisine and is often served alongside traditional dishes such as grilled meat, cheese, and bread. It is also enjoyed with sweet pastries, such as baklava, to balance out its strong flavor.

Despite its long history and cultural significance, Albanian Raki is not well-known outside of the Balkan region. However, in recent years, there has been an increased interest in traditional alcoholic beverages and a growing appreciation for the unique flavors and cultural heritage of Raki.

In conclusion, Albanian Raki is a traditional alcoholic beverage that is steeped in history and culture. Its sweet, licorice-like flavor and high alcohol content make it a popular choice for after-dinner drinks and celebrations. Whether enjoyed straight or mixed into cocktails, Raki is a delicious and culturally significant beverage that is sure to be appreciated by those who try it. 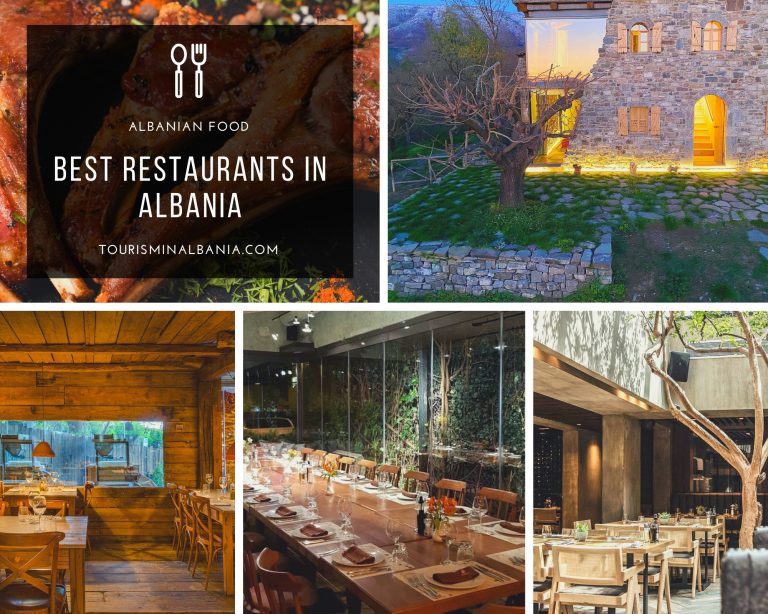